Today, the Ministry of Energy presented the State Energy Policy outline for consultation – a welcome announcement. We consider this a basis for public discussion, in which energy and environmental experts, business representatives and the broader society alike should participate. Energy affects all of our lives. Particularly at times of high energy prices we have to think about what to do next.

The most important conclusions:

Using the potential of heating - cogeneration 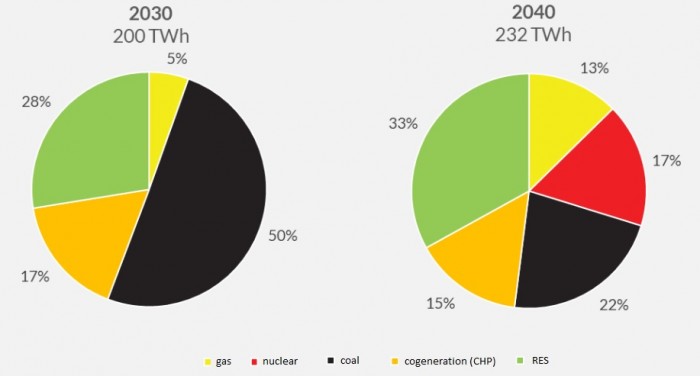